If you are interested in hosting a screening, please contact us with your proposed date, venue, and audience size. Please let us know if you would like to feature the filmmaker and/or cast members for a Question and Answer session after the screening (in-person or virtually via Zoom). We will partner with you to build a custom screening event for your organization. 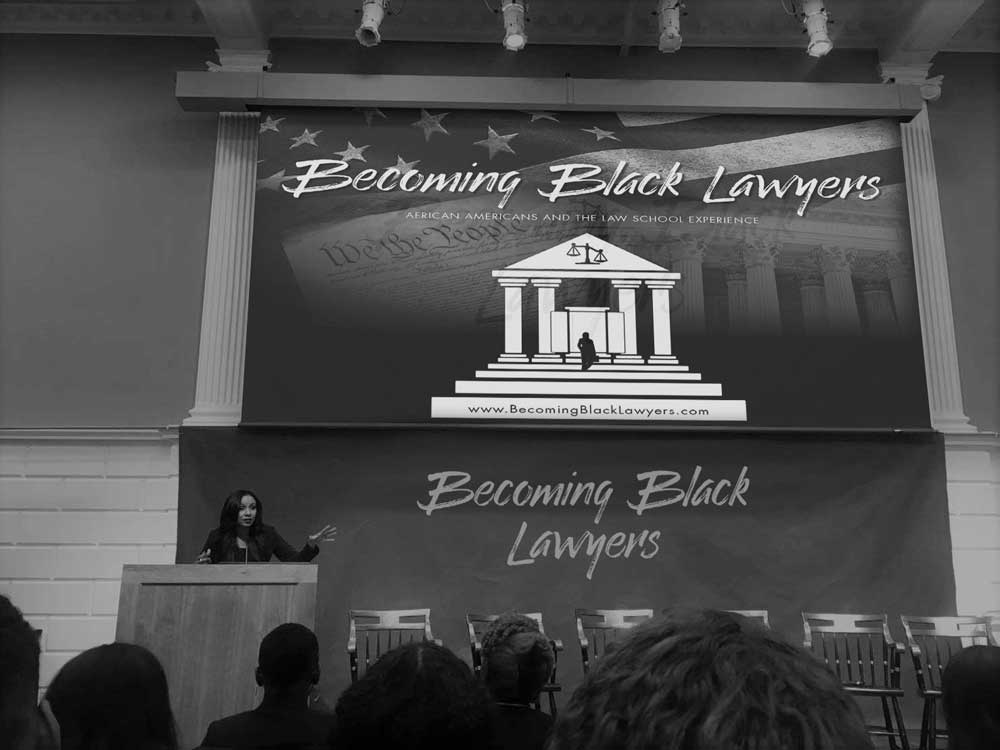 Promotional Materials for Your Screening

Full-size poster for display at event

This full-size poster is ideal for placement in the lobby or reception area of the event itself.

These editable posters include space at the bottom for you to type in your screening and event information.